Rebuilt after being burned by the Swedes in 1639, the present castle was, in the eighteenth century, inhabited by the Counts of Bouzey: the family, known in Lorraine since the fifteenth century, had rendered great services and provided many servants to the Duchy.

As a token of gratitude, Leopold I gave the village of Dombrot the name Bouzey, which remained until 1789.

The gates are the old ones of the thermal park of Contrexéville. 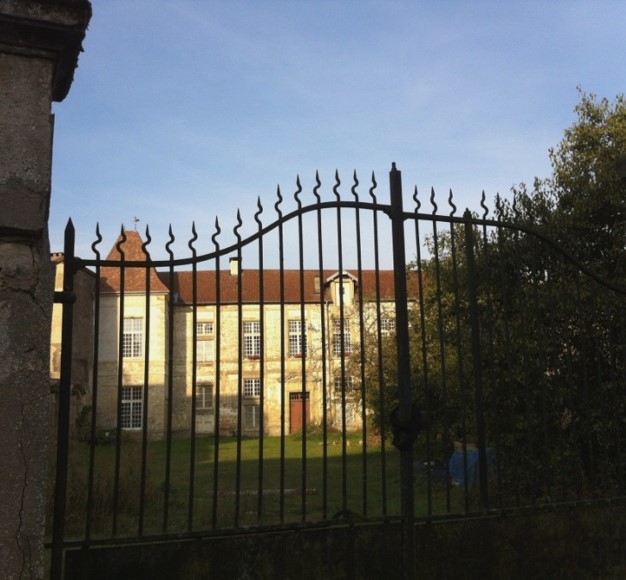 What to see: The church of Saint-Brice which counts among the many fortified churches of the Monts Faucilles.